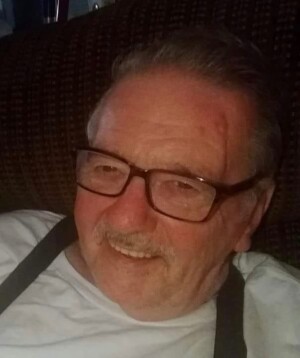 He was born in Buffalo, New York on July 15th, 1939 the son of Clifford and Katheryn Richeal.

Richard proudly served his country in the United States Marine Corp -  After his time in the military, Richard spent 31 years as a OTR (Over The Road) Truck Driver. When he wasn't on the road he enjoyed spending time with his family, working on cars and fishing.

He is preceded in death by his parents: Clifford and Katheryn Richeal; his wife: Marilyn Richeal who passed on December 13, 2018; his son: Victor Cerulli and his siblings: Brenda Fisher and Steve Richeal.

To send flowers to the family or plant a tree in memory of Richard Ace Richeal, please visit our floral store.