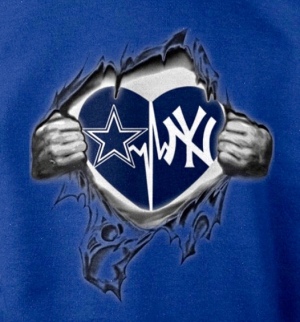 Family was important to Leslie; He enjoyed spending time with his son and his family; also visiting his sisters.

Les was survived by his son Eric Fortney (Moira) of Edinboro, PA, His Grandchildren Wyatt, Isaak, Jonah, and Samantha; His sister Lori Fortney and her wife April Hetrick of Girard, PA; sister Anna Lahnan and her husband Eric of Conneaut, OH; Sister-In-Law Jody Fortney of Jamestown, PA; many nieces, nephews, cousins, and friends.

He was preceded in death by his parents Hugh and Florine Fortney (Martin), and his brother Ronald Fortney.

Per his request Leslie was cremated and will not have any services.

To send flowers to the family or plant a tree in memory of Leslie W. Fortney, please visit our floral store.

You can still show your support by sending flowers directly to the family, or by planting a memorial tree in the memory of Leslie W. Fortney
Share a memory
© 2020 Czup Funeral Home. All Rights Reserved. Funeral Home website by CFS & TA | Privacy Policy | Terms of Use