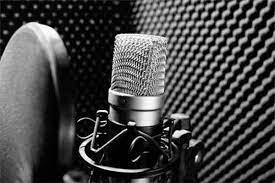 Dylan was born on October 16, 1995, in Ashtabula, Ohio, the son of Joey Rosado and Angi Warner.

He enjoyed making music, racing dirt bikes and was an avid fan of professional basketball.

He is preceded in death by his grandmother, Elaine Spangler and his uncle, Jason Warner in 2007.

To send flowers to the family or plant a tree in memory of Dylan Matthew Talso, please visit our floral store.