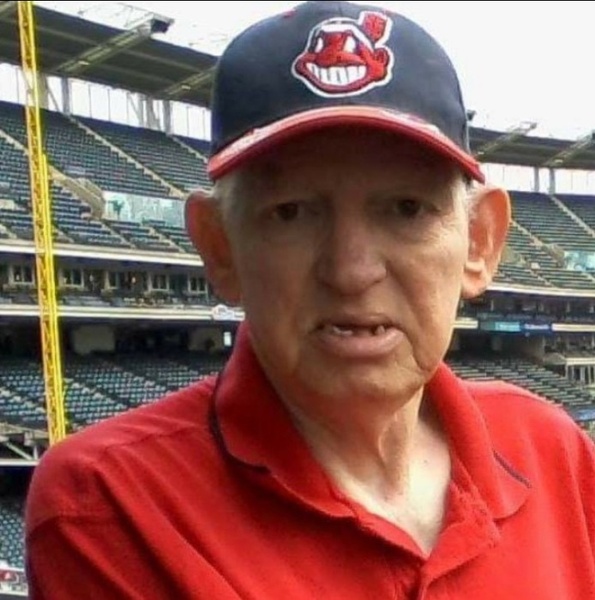 Bill served four years in the United States Air Force from 1961-1965. He owned and operated, Will Haul Anything. He had many hobbies and interests; he enjoyed bowling, playing ping pong, supporting the OSU Buckeye Football team and his local sports teams; the Cleveland Browns and Cleveland Cavaliers. Above all, he enjoyed being “Grampa” to his wonderful grandchildren.

To order memorial trees or send flowers to the family in memory of William "Bill" Hoplight, please visit our flower store.