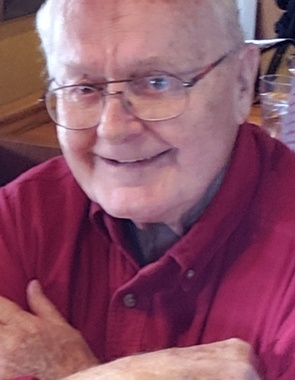 He was born on Feburary 26, 1938 in Akron, Ohio, the son of Valone and Margaret
(Vinsonhaler) Weyant.

William worked 30 years for Sears while also being in the U.S. Marine Corps Reserves for 4
years and the U.S National Guard Reserves for 16 plus years. William was proud to serve his country.

He married his loving wife Diane (Mussick) Weyant on February 23, 1958.

William was a very knowledgeable man with a great sense of humor who had many interests such as camping, traveling, and collecting guns. Spending time with his children and grandchildren was a favorite pastime and everyone knew him as "Grandpa Bill".

He is preceded in death by his parents, and his brother Vinson (Rube) Weyant.

William was laid to rest in The Ohio Western Reserve National Cemetery at a private family service on Wednesday. His many active duty grandchildren proudly provided him with his military honors.

To order memorial trees or send flowers to the family in memory of William Weyant, please visit our flower store.