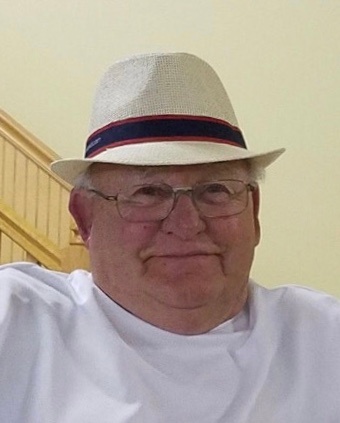 He was born in Ashtabula on May 4, 1940 the son of William and Frances (Doyle) Walker.

William worked for over 40 years for Molded Fiber Glass in the shipping department.

On September 28, 1963 he married Patricia Jean Chernock, his loving and devoted wife of 55 years.  She was the love of his life.

He was the greatest father to his two daughters and the best Papa his grandson could ever wish for.

He is survived by his wife Pat, his daughters Pattie J. (Glen) Burnham and Tina M. (Brian) Maunus; and his grandson Will; his sister Dorothy Bozung and bother Howard Creduer.

He was preceded in death by his parents and his brother Edward Walker.

To order memorial trees or send flowers to the family in memory of William Walker, please visit our flower store.