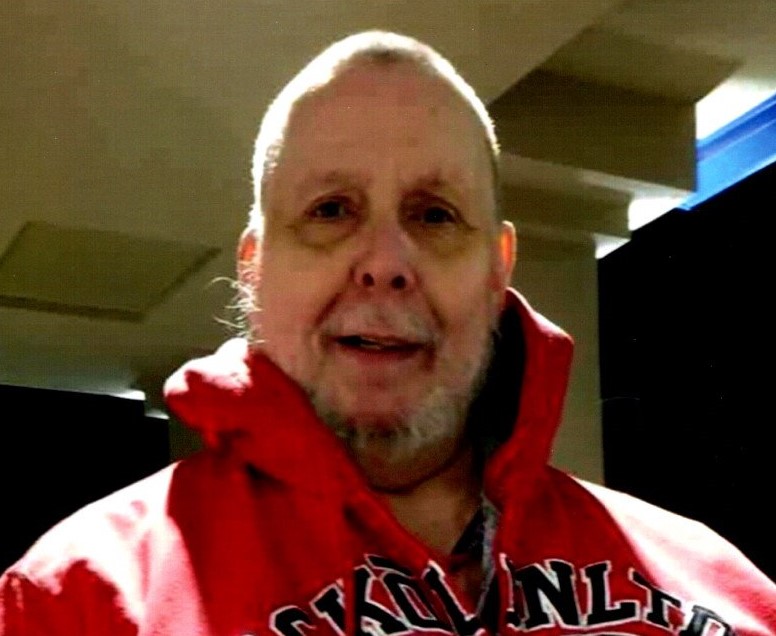 Steven S. Stewart 66 of Ashtabula passed away at Hillcrest Hospital.
Cleveland Ohio on March 27, 2022.
He was born January 22, 1956 in Ashtabula. Son of Patricia (Kinder) and
Tom Stewart. He was a lifelong resident.
Steve enjoyed watching all Cleveland Sports Teams, along with Ohio
State Football Team. He was a member of Fraternal Order of Eagles,
Ashtabula. He enjoyed his time on the internet knowing and
commenting on people’s posts. He also enjoyed having his children
around. In his younger years (the 90’s) Steve owned Bottom Line Sports
Bar in Conneaut, Ohio.
Steve is survived by his daughter Kimberly (Christopher) Harris of
Ashtabula; son Eric Stewart and Hunter Stewart of Ashtabula. He also
had a half-brother Mike Lovejoy of California. A very close cousin Frank
&amp; Debbie Mullen.
He is preceded in death by his parents, Patricia (Kinder) and Tom
Stewart, grandparents Glen and Mildred Kinder.
Steve asked not to have any services or viewing. Thank you to all his
Facebook friends that have reached out to check on him.

To order memorial trees or send flowers to the family in memory of Steven Stewart, please visit our flower store.

No services to be held