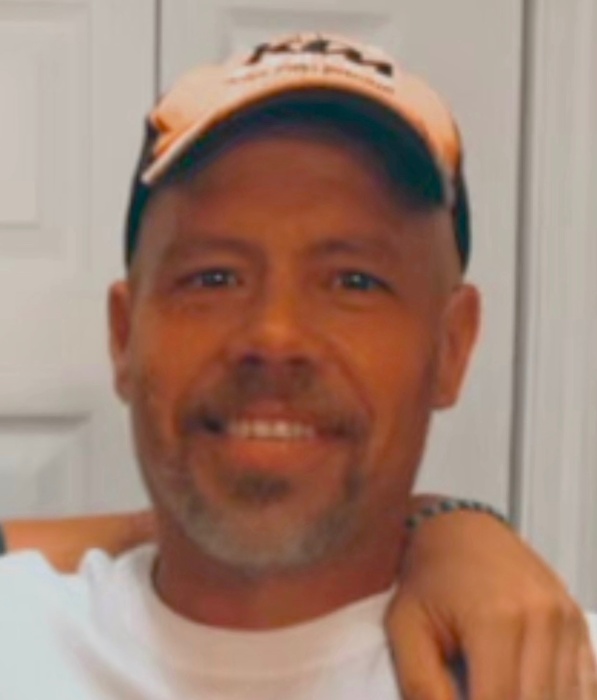 He was born on June 26th, 1972 in San Diego, California the son of Richard Goff Sr. and Deidre Busick.

Rodney married the love of his life Pauline Marie (Kidwell) Ward on November 5th, 1999. Together they raised three wonderful children.  Rodney was self-employed as a carpenter and was known to be able to fix anything.  Rodney enjoyed riding his Harley Davidson motorcycle but his true source of joy and happiness was spending time with his family and his dog "Bully" who was his best friend.

He is preceded in death by his parent's: Richard Goff Sr. and Deidre Busick and his sister: Stephanie at birth.

To order memorial trees or send flowers to the family in memory of Rodney Ward, please visit our flower store.