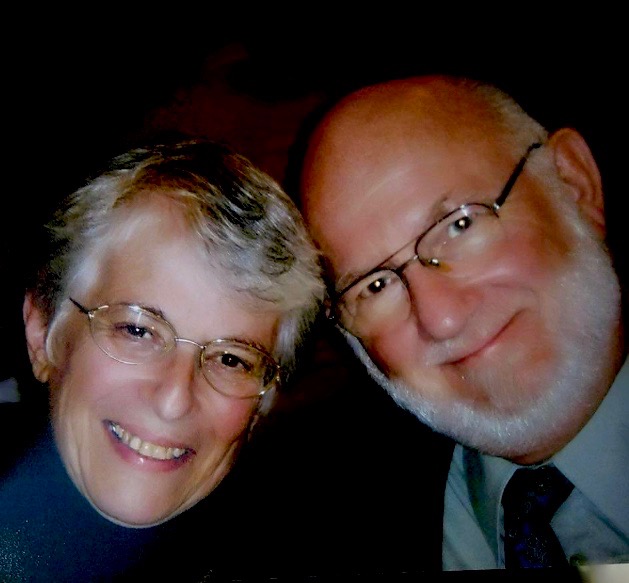 On April 1, 2020, Robert (Bob) Lee Styles peacefully left to be with the other half of his heart. He was born on January 6, 1934 to Charles and Helen (Raquet) Styles. On September 30, 1961 after an extended courtship, he married the love of his life, JoAnn David (preceding him on November 26, 2017); they had 56 years together, four daughters and six grandchildren.

Bob grew up in Saybrook and was very active in farming and the scouts. Bob was a graduate of Ashtabula High School in 1953 at which he played basketball, football and track and then attended The Ohio State University before working as an engineer for COE Manufacturing in Painesville until his semi-retirement when he went to work for his nephew, Dr. DiSalvatore. He loved the outdoors and was game for anything. He learned to downhill ski in his 40s, tried sushi for the first time in his 60s and ziplined into his 80s. Although he worked many hours, ran the St Joseph Church and school bingo for many years, volunteered for many school and church fundraisers, committees and boards, was a 4th degree Knight of Columbus, a lifelong learner, and owner of multiple apartments he always had time for his family and his faith.

Bob spent countless hours with his grandchildren – the job he loved to do - and was adored by them all, their papa could do and fix anything. He was kind and loving and an amazing husband, father, Godfather, father-in-law, brother, uncle, papa, parishioner, citizen, and role model to many with kindness, generosity, and gentle way. He was also a patient man whose past times included woodworking, golfing, history, reading, bird watching, ham radio, and taming feral cats.

He was preceded in death by his parents, brothers Charles and Richard, and sisters Hilda Marie and Lois.

A mass of Christian Burial and celebration of Bob’s life will be held at a later date when we can all be together. In lieu of flowers, memorial contributions can made to the Robert and JoAnn Styles Scholarship Fund at St John School.

To order memorial trees or send flowers to the family in memory of Robert Styles, please visit our flower store.

Memorial/Funeral - Delayed due to ban on large gatherings