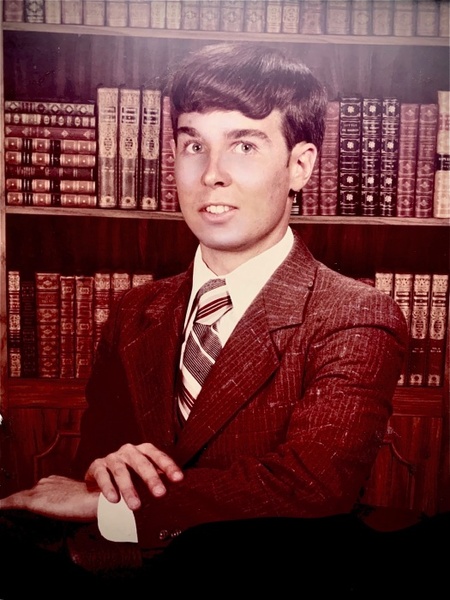 Richard C. Palo
CONNEAUT - Richard C. Palo, 64 passed away August 23, 2020 following a long illness.
He was born on September 5, 1955 in Conneaut, Ohio the son of Charles R. and Norma S. (felch) Palo.
He was a Conneaut H.S. graduate and a US Marine.  He was an over-the-road truck driver for many years.  He enjoyed fishing, traveling and the outdoors.
He is survived by his loving family; his son Richard Palo; his mother Norma; his siblings: Victor, Vernon (Karen), Rachael Merlene, Roger (Tracy) and John.
He was preceded in death by his father in 2004 and his grandparents.
Calling hours will be Thursday from 6:00-8:00 at Czup Funeral Home, 1329 Lake Avenue Ashtabula.  Graveside funeral services will be held Friday at 1:00 at Kellogsville Cemetery.
Online obituary and condolences at www.czupfuneral.com

To order memorial trees or send flowers to the family in memory of Richard Palo, please visit our flower store.