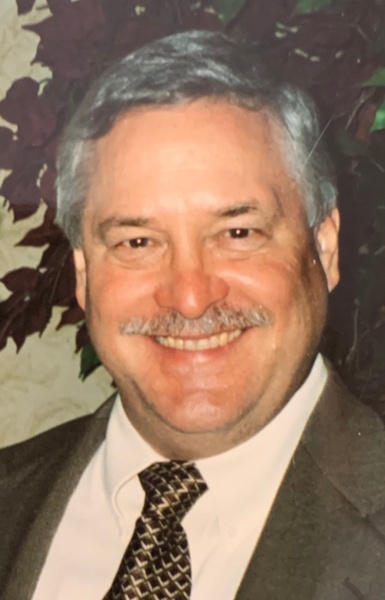 Richard was a graduate of Harbor High School’s Class of 1965 and went on to earn his degree from Kent State University.

He proudly served his country in the US Navy from 1967-1971 aboard the USS Kretchmer and the USS England.

On October 27, 1973 he married Kathy Volpone.  They have been blessed with 45 years together.

He retired from Reliance Electric after 30 years of service and went on to work 10 more years for Hadlock Plastics until his retirement in 2012.

Richard was an avid sailor and he enjoyed racing his sailboat for many years.  He was a member of The Ashtabula Yacht Club (AYC) and was a Fleet Captain.  He was the past District President of The American Society for Quality Control and was also an avid Amateur Radio operator under the call sign “KC8FNJ”.

He was very proud of his 100% Finnish heritage and he and Kathy have been very fortunate to have vacationed all across the United States, especially their long winter trips to Scottsdale, AZ.

He was preceded in death by his parents and his father-in-law Donald Volpone.

Calling hours will be held on Sunday from 3:00-5:00 at the Czup Funeral Home, 1329 Lake Avenue Ashtabula.  Funeral services will begin at 5:00 on Sunday with Deacon Rich Johnson from Our Lady of Peace Parish officiating.

Memorial contributions can be made in his name to The Finnish-American Heritage Association or to Bethany Lutheran Church, envelopes will be available at the funeral home.

To order memorial trees or send flowers to the family in memory of Richard Madison, please visit our flower store.