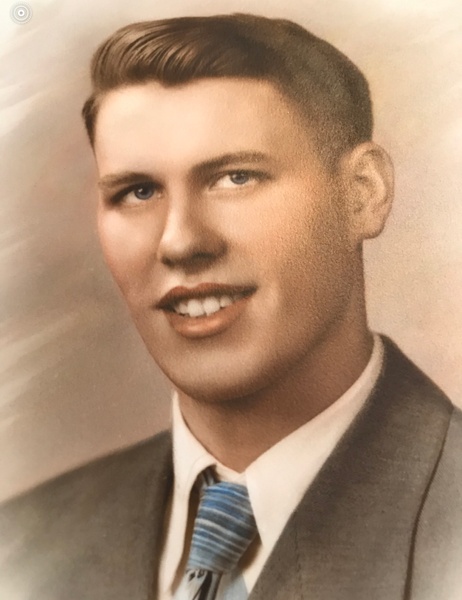 Paul Ronald Westcott passed away on Jan. 26, 2022, at the Village-on-the-Lake, under the care of the Hospice of the Western Reserve. Paul was born on Feb. 24, 1935, in Ada, Ohio, the son of Paul Rufus and Marvel Hilda (Romick) Westcott. He moved to this area in 1939 and graduated from Kingsville High School, class of 1953. He was salutatorian of his class. He attend Fenn College (now Cleveland State University), where he fenced successfully in the 1955 NCAA National Collegiate Fencing Championships held at Michigan State. Paul served in the United States Army from 1957 to 1963, where he was a military occupational specialty - radio teletype operator. He worked for several companies in the Ashtabula and Detroit areas; including Reliance Electric, New York Central Railroad, Dietrick Chemical, BASF, and the Walcon Corp. Paul enjoyed participating in baseball, track, basketball, softball and bowling in his younger years. Later in life, he enjoyed researching the history of the Westcott family. Paul is survived by his sisters, Nancy Bruckman of Ankeny, Iowa, and Linda Hochschild of Gageville, and several nieces and nephews. He was preceded in death by his parents and brothers Darrell and Russell Westcott. Per his wishes, Mr. Westcott was cremated and there will be no service. His cremains will be interred at the Ohio Western Reserve National Cemetery in Seville, Ohio.

To order memorial trees or send flowers to the family in memory of Paul Westcott, please visit our flower store.