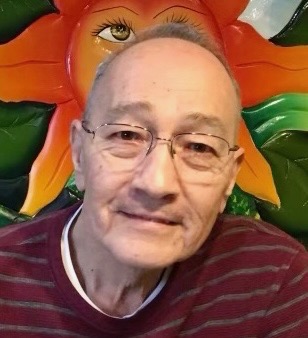 Paul Leonard Ford, 69, passed away on July 27, 2022, at the Ashtabula County Medical Center in Ashtabula, Ohio.

He graduated from Ashtabula High School in 1971.

Paul was the owner/operator of Elmer J. Ford Insurance Agency for thirty years until his retirement in 2019.

He enjoyed woodworking, golfing, and spending time with his family especially his grandchildren.

He is preceded in death by his mother, Nancy T. Ford, his father-in-law, William Elliott and his brother-in-law, Gregg Geisinger.

The family would like to thank Dr. Pattali and his staff, as well as Melinda Kapalin, and Tom & Brenda Keyes for their continued support.

To order memorial trees or send flowers to the family in memory of Paul Ford, please visit our flower store.