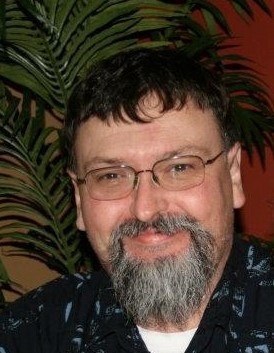 Neal very proudly served his country in the US Army.  He was a veteran of Operation Desert Storm serving as an Abrams Armored Crewman.

Neal was preceded in death by his maternal grandparents, Ruth & Elmer Anderson.

Calling hours will be held on Saturday June 1st from 11:00 to 1:00 at the CZUP FUNERAL HOME, 1329 Lake Avenue Ashtabula, Funeral services will begin at 1:00 p.m. at the funeral home with American Legion Post #103 conducting military honors following the funeral.

To order memorial trees or send flowers to the family in memory of Neal Gifford, please visit our flower store.