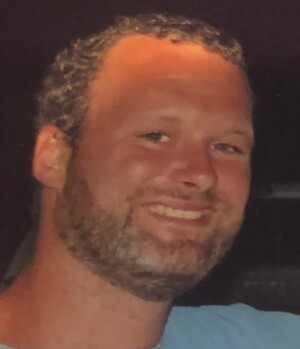 He was born on March 3rd, 1985 in Miami, Florida to Alvin Anton and Donna Louise (Gibbs) Mitzel.

Michael was an exceptional Carpenter by trade; his family stated, "He may not have been able to check the oil in his car but he could build a house with his eyes closed". Nothing was impossible to Mike. His positive attitude and strong work ethic could not be matched. He had a heart of gold and a smile that could make anyone’s day. He enjoyed life to its fullest and was loyal beyond measure. He will be missed every day.

He is survived by his two son's: Charles and Micah Mitzel; his mother: Donna L. Mitzel; his grandmother: Adeline Godair; his brother: Connor Mitzel and his sister: April Howes.

He was preceded in death by his father: Alvin A. Mitzel Jr.

A private family service will be held at a later date.

To order memorial trees or send flowers to the family in memory of Michael Mitzel, please visit our flower store.