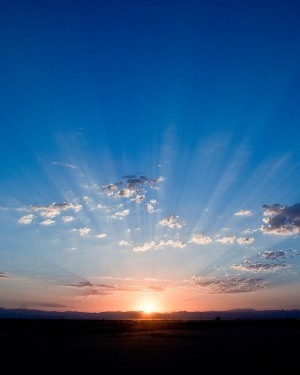 He was born in Ashtabula on August 3, 1948 the son of Stanley and Darlene (Giddings) Marvin.

Michael was a 1966 graduate of Harbor High School and a proud US Air Force Veteran serving his country from 1967-1971 during the Vietnam Conflict.

He worked in production at Millenium/Cristal (INEOS) for over 30 years until his retirement in 2010.

Mike was the loving and devoted husband of Mickey Lynn (Minerd) Marvin whom he married on Nov. 7, 1992.  He enjoyed socializing with friends, golfing, sports, his pets and being with family.

He was a member of the VFW, American Legion and the E.A.C.

He is survived by his wife Mickey, his brothers Doug Marvin and Mark Esposito; his daughter Suzanne (Chip) Collins; his sister-in-laws: Alberta Wiser and Linda (Mousey) Benedict; as well as many nieces and nephews.

He was preceded in death by his parents, his brother Darl Marvin, his son Jimmy Marvin and his sister-in-law Maryann Palma.

To order memorial trees or send flowers to the family in memory of Michael Marvin, please visit our flower store.