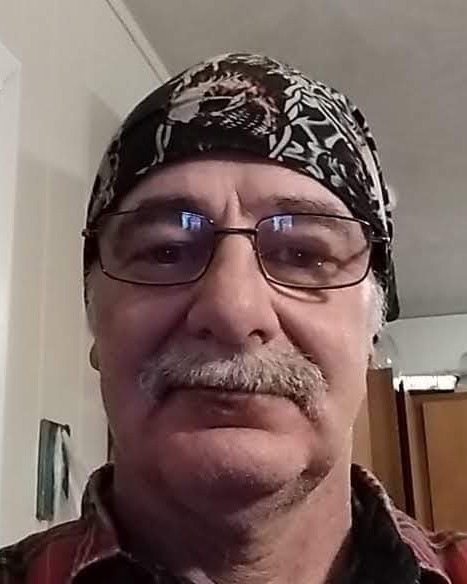 Hand delivered by a local florist

He was born August 25, 1961 outside of Pittsburg, PA. Michael was a lifetime resident of Andover, Ohio where he graduated from Pymatuning Valley High School.

Mike had the biggest love for dogs, his dog Eli was his best friend. He was an old soul, you would find him spending all his time outside in the summer enjoying the weather and listening to rock music. He also enjoyed building Model/Rc planes and enjoyed his overseas handheld muzzleloader pistol.

He is preceded in death by his parents Betty and Andrew Grinaldi, his brother Jerry Grinaldi, and his sister Judi Mowed.

To order memorial trees or send flowers to the family in memory of Michael Grinaldi, please visit our flower store.