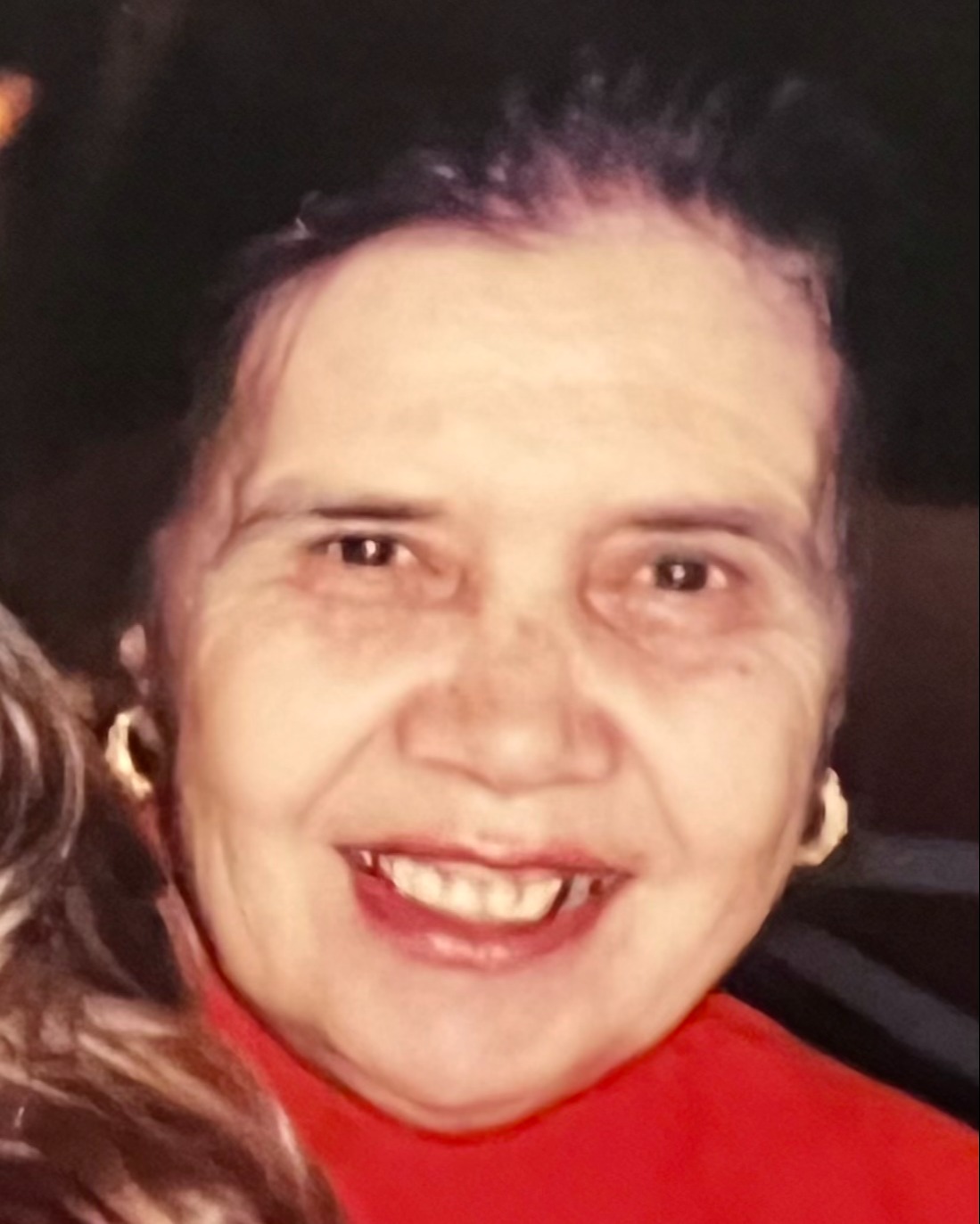 She was born on March 21st, 1932, in Stoilesti, Romania, the daughter of Gheorghe and Floarea Ionita.

On June 22nd, 1960, Maria married Stelian Marin, they shared fifty-four wonderful years of marriage together until his passing in October 2014.

Maria was a homemaker who took pride in maintaining a beautiful home for her family. In her spare time, she enjoyed cooking, gardening, and helping raise her granddaughter.

She is survived by her loving daughter, Daniela Hanhilammi and her granddaughter, Jessi Marie Hanhilammi.

She is preceded in death by her parents, her son-in-law, Alan Hanhilammi and her siblings: George, Dimitri, Helen and Joanna.

A private burial was held at Maple Grove Cemetery in Plymouth Township.

To order memorial trees or send flowers to the family in memory of Maria Marin, please visit our flower store.