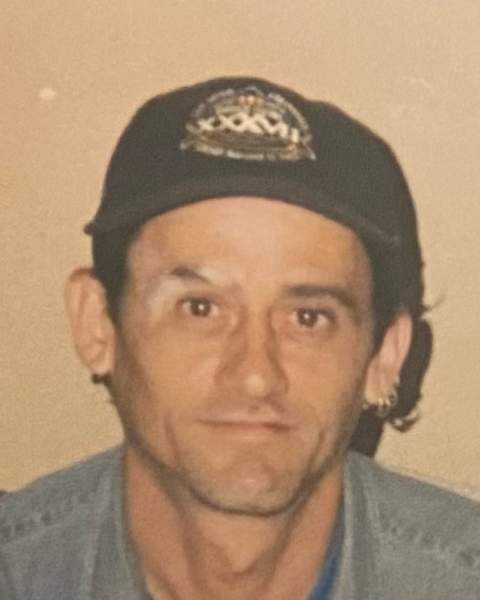 Kenny proudly served his country by joining the United States Navy, where he spent several years before being honorably discharged.

Kenny was self-employed and was known to be a “Jack of all trades”, he was a skilled carpenter, an auto mechanic and well versed in general construction.

He enjoyed spending time with his family and traveling with his dear friends Robert and Nicole.

He is survived by his mother and stepfather, Ruth and Larry Clark; his loving children: Chasity and Bethany Neave; his grandchildren: Jaelyn and Rowen; his siblings: Kimmy (Mike) Shaffer, Tammy Neave and Georgette Parsons; the mother of his children, Nancy Sanchez, his best friends Robert and Nicole along with their children who called Kenny, “PaPa” and many nieces and nephews.

He is preceded in death by his father.

To order memorial trees or send flowers to the family in memory of Kenneth "Kenny" Eugene Neave, please visit our flower store.