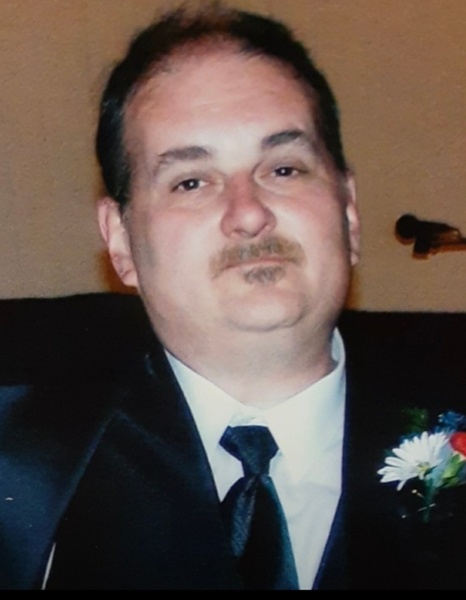 Joseph M. Solembrino, 58, passed away peacefully on November 15, 2020 at Madison Health Care in Madison, Ohio due to complications from COVID-19.

Joseph was a 1980 graduate of Edgewood Senior High School in Ashtabula.  Following graduation, attended the Pittsburgh School of Culinary Arts where he received his degree in Culinary Arts. He was an incredible Chef who worked for many years at local restaurants.  He was also well known for his love of the Cleveland Browns; a die-hard fan who loved his Browns through all the teams ups and downs.

Some of Joseph’s interests and hobbies include; cooking, playing, singing and listening to music, and entertaining friends and family.  Joseph was an eighth generation descendent of Col. Alexander Harper, the first settler in this part of the Western Reserve.

Joseph is survived by his mother: Dianne (Harper) Solembrino; his daughter: Ashley M. Solembrino; his grandchildren: D'Andre, Trinity and Kmarion; his former wife, dear friend and caregiver: Jade C. (Coffelt) Solembrino; his step-children: Kali Coffelt and Kory Kealoha; his sister: Lori S. (Dave) Parsons and his half-sisters: Faith McFarland, Andrea Popatta and Megan Richter; his half brothers: Jeffrey Solembrino and Nino Solembrino; his nieces, Jenny Baker and Vanessa Jackson and nephew Justin Baker whom he loved like his own kids; as well as many additional nieces, nephews and cousins.

He is preceded in death by his father: Joseph Solembrino.

To order memorial trees or send flowers to the family in memory of Joseph Solembrino, please visit our flower store.