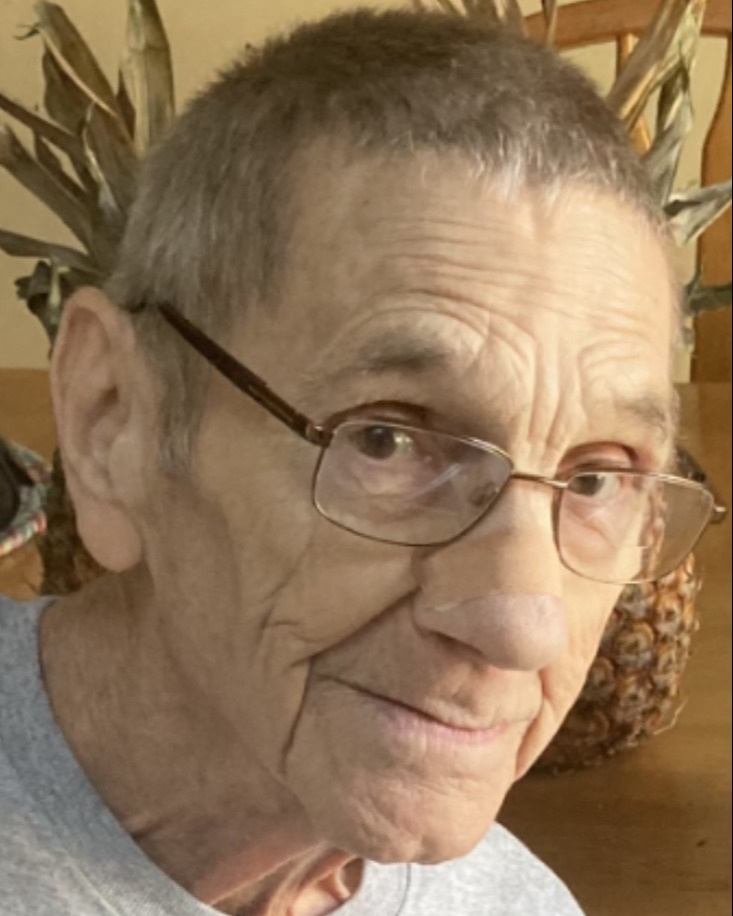 Jerry Dean Pallutch, 79, passed away peacefully with his daughter by his side on November 21, 2022, at Carrington Park in Ashtabula, Ohio.

He worked for Conrail Railroad for many years.

Jerry was a proud member of AA and had thirty-three years of sobriety at the time of his passing.

He enjoyed tinkering around and inventing all sorts of things, but his greatest role was being, “Poppa”.

He is survived by his loving daughter, Marcene (Michael Sr.) Izzarelli; his grandchildren: Jordan (Shelby) Azbill and Nicholas Izzarelli; his great-grandson: Logan Gammon-Azbill; his brother, Richard Pallutch and his beloved grand-dog, Bella.

He is preceded in death by his parents, his former wife and love of his life, Shirley Ann (Richards) Pallutch-O’Connor; his granddaughter, Jamie Azbill and his siblings: Norman, Robert and Joseph Pallutch.

Callings hours will be held on Saturday, December 10, 2022, from 2:00p-4:00p at Czup Funeral Home, 1329 Lake Avenue in Ashtabula.  A Funeral Service with full military honors will immediately follow at 4:00p.

To order memorial trees or send flowers to the family in memory of Jerry Pallutch, please visit our flower store.