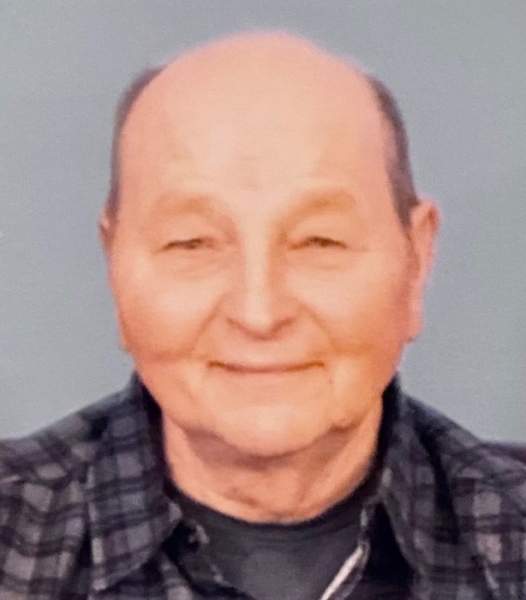 James "Jim" G. Rohrbough, 77, passed away peacefully on March 4th, 2021 at his home in Ashtabula with his family by his side.  Jim was born on June 9th, 1943 in Conneaut, Ohio the son of Ralph and Elma (Maki) Rohrbough.

Jim graduated from Conneaut High School and then proudly served his country by enlisting in the United States Marine Corps. On September 21, 1974 Jim married the love of his life, Dolores "Lori" (Davis) Rohrbough, together they had five wonderful children and recently celebrated forty seven years of marriage. Jim was employed for 20 years by Rockwell Brake Plant and for eight years at Elkem Metals company.

Jim also known as "Hollywood" to his close friends and family had many interests and hobbies; he was an avid bowler, enjoyed antique car shows and playing softball for his company team at Rockwell Brake Plant.

He is preceded in death by his parent's: Ralph and Elma (Maki) Rohrbough and his sister Janet Lambert

Visitation will be on Tuesday March 9th, 2021 from 11:00 a.m. - 12:00 p.m.with a funeral service to follow at 12:00 p.m. at Czup Funeral Home, 1329 Lake Avenue, Ashtabula.  Immediately following the funeral service Jim will be laid to rest at Greenlawn Memory Gardens with military honors .

To order memorial trees or send flowers to the family in memory of James "Jim" Rohrbough, please visit our flower store.