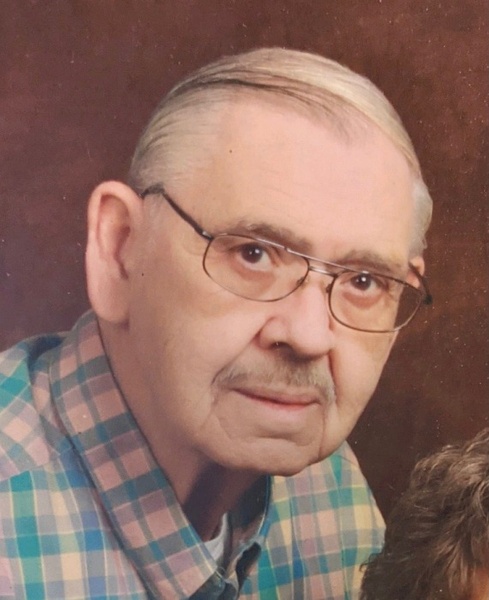 Frank served his country in the United States Army.  On June 16th, 1978 he married the love of his life, Susan Ann Rossetti. Frank owned and operated Taylor Flooring where he installed carpet for many years.

Frank enjoyed playing pool, golfing and fishing but what he enjoyed the most was being a Grandfather to his three amazing grandchildren.

Frank is survived by his loving wife: Susan A. Taylor; his children: James (Erica McCall) Taylor and Steven (Marissa Holland) Taylor; his siblings: Bertha Louden, Phoebe (Ed) Peggs and Suzie Styblo; his nephew who he treated like his own son: Joey Styblo; his grandchildren: Tyler, Shelby and Sydney Taylor and his dear friend and favorite golfing buddy: Tim Scanlon.

He is preceded in death by his parents: Harold Taylor, Helen (Lucas) Gran and his step-father: Charlie Gran.

To order memorial trees or send flowers to the family in memory of H. Frank Taylor, please visit our flower store.