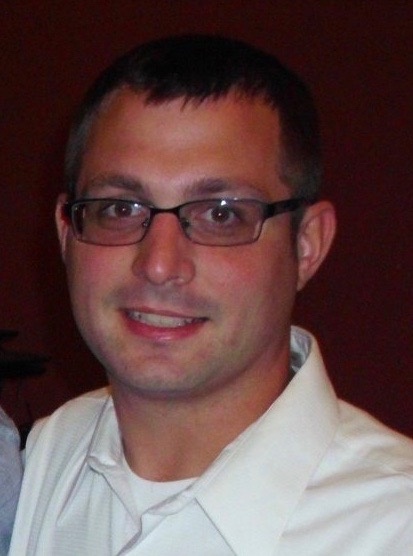 Gary was a 2010 graduate of Pymatuning Valley High School.

He has worked in the grocery business for many years for both Sparkle Mart and Golden Dawn as well as many years with his father’s custom cabinetry business.  He was a huge history buff, especially WWII and a big fan of the original Star Wars movies.  His true love was his family, especially his little girl Adelaide.

He is survived by his parents Gary and Tiffany; his wife Marley (Haskell); his daughter Adalaide; his siblings: Felicia (Brad) Amidon, Connor Morrison, Kimberly Morrison, and Savanna Morrison; his niece Zara and his grandparents Gary and Joyce Morrison.

A private family funeral service will be held in his honor.

The family would like to thank everyone who has shown and offered support to them over these past few days since Gary’s unexpected passing.

To order memorial trees or send flowers to the family in memory of Gary Morrison III, please visit our flower store.