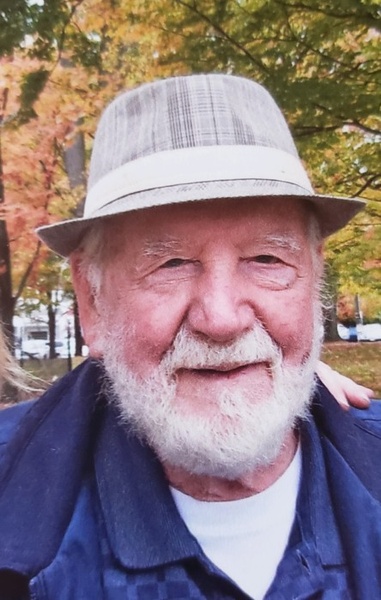 Frank very proudly served his country in the U.S. Army during the Korean War.  He trained in the Army Bakes and Cooks School.  He cooked so close to the front lines he could hear the gunfire.  Frank was in the restaurant business for many years.  He owned and operated Frank’s Restaurant at 2 locations, Vrooman Road/Rt. 90, Leroy, and Spaulding/Erie St., Willoughby.   He regularly catered for Senior Citizens Center, the Lions Club and the Masons in Willoughby.   Frank loved music and played the fiddle and guitar.  He also loved travelling the country, camping with family, and rollercoasters, but his greatest love was his family and friends and the times he spent with them.

He was preceded in death by his parents, brothers, Truman, Warren and Verlin and sister, Mary, daughter Debra Lynn Gower in 1973, and his step-daughter Donna Sillitoe in 2014.

Frank was a founding member of Leroy VFW Post 7939, and services to celebrate his life will be on

Monday, September 23, from 10:00 to 12:00 at the Leroy VFW, 12827 Painesville Warren Road.  Burial will immediately follow for family and close friends at the North Chardon Cemetery where military honors will be held.

In lieu of flowers please make donations to St. Jude’s on Frank’s behalf.

The family would also like to give special thanks to Marcie from Ohio Living Home Health & Hospice for her loving care.

To order memorial trees or send flowers to the family in memory of FRANK GOWER, please visit our flower store.