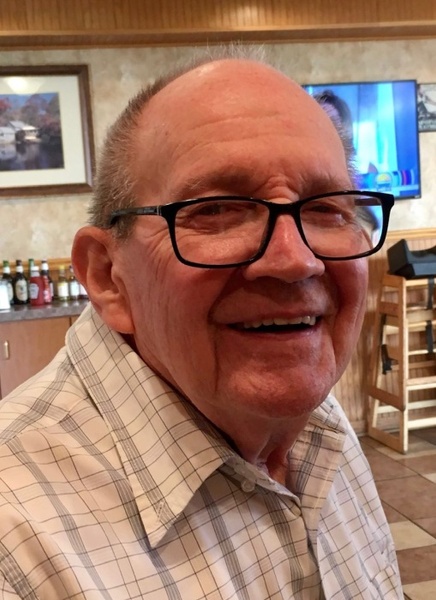 GENEVA - Earl George Price, 88, passed away peacefully in his home on July 1, 2020. He was born in Cleveland, Ohio and grew up in Euclid.  He was the son of Floyd L. and Ella Pearl (Garrett) Price.  Earl graduated from Euclid H.S. in 1950.  On November 7, 1953 he married Carol Ann Reutter, his loving and devoted wife of almost 67 years.  He was in the restaurant business for most of his life. He owned and operated Earl's restaurant in Madison with his wife and children until he retired. He previously worked with his brothers at Judd's restaurant in Willowick. He was a member of Geneva Church of Christ.  Earl and his wife enjoyed camping and fishing and they spent many summers at Kennessee Camp.  Earl was a hard worker who always put his family first.  He was a very proud and loving husband, father, grandfather (known as "Popper"  by his grandkids) and great-grandfather.

He is survived by his loving family: his wife Carol; his children: Robert Price, Sarah (Roy) English and Patty (Daniel) Medvec; his grandchildren: Matt (Shannon), Russell, Joseph, Brian (Laura), Billy, David(Paige) and Jennie; his great-grandchildren: Zachary, Caitlin, Emma, Jacob, Ellie, and Bella. He was preceded in death by his daughter Cathleen, his parents and four siblings.

There will be a visitation on July 25th at 1:00 pm and a service to follow at 2:00 pm at the Geneva Church of Christ in Geneva, Ohio.

To order memorial trees or send flowers to the family in memory of Earl Price, please visit our flower store.