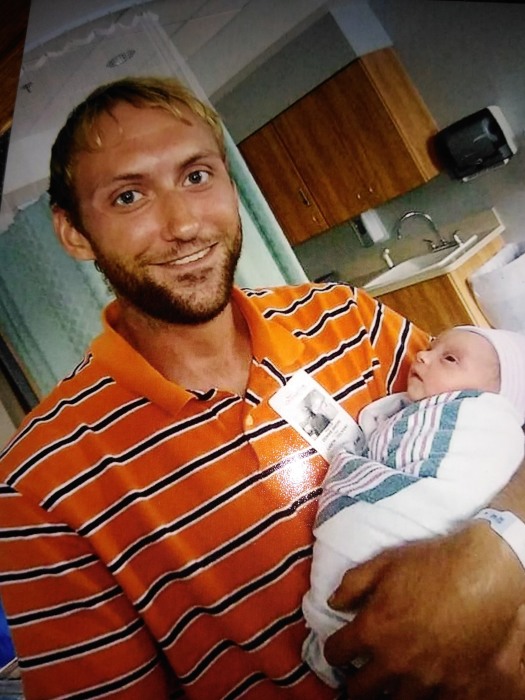 He was born in Painesville on October 21, 1990 the son of Jonathan and Donna (McCallister) Swope. He had been a longtime area resident.

Donnie was a hard worker and enjoyed spending time with his family and best friend Josh Prime.

His son Liam was the light of his life and the sparkle in his eye; he was his greatest joy.  Donnie was just recently teaching him to walk.

The family will receive friends from 11:00-1:00 on Saturday at CZUP FUNERAL HOME, 1329 Lake Avenue Ashtabula.  A short memorial will take place at 1:00 following the visitation.

To order memorial trees or send flowers to the family in memory of Donnie Swope, please visit our flower store.