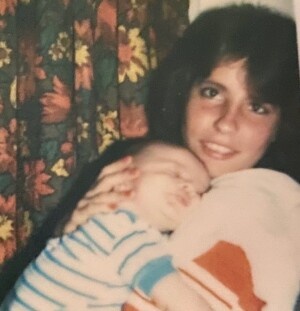 Deborah Gail Lawson, 55, passed away peacefully on September, 14th, 2020 at the Ashtabula County Medical Center.  She was born in Hollywood, Florida on October 13th, 1964, the daughter of Jessie James and Patricia Ann Duncan.

Deborah had a love for animals and was a strong supporter of the Ashtabula County Animal Protective League.  Some of her other interests were spending time with family and friends, cooking, antiques and art.  Deborah had been employed at the Ashtabula Rubber Company.

She is preceded in death by her parents: Jessie James and Patricia Ann Duncan; her long term companion: John Uhase and her nephew: Michael Lawson.

A Celebration of Life will be held by her family at a later date.

In lieu of flowers, her family asks that contributions be made in Deborah's name to the Ashtabula County Animal Protective League, 5970 Green Road, Ashtabula, Ohio 44004.

To order memorial trees or send flowers to the family in memory of Deborah Lawson, please visit our flower store.