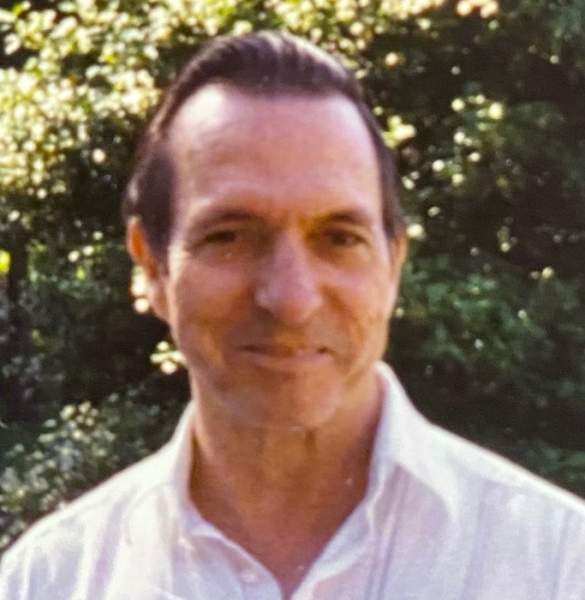 Chay was born on March 9th, 1932 in Sharondale, Kentucky, the son of Landon K. and Elizabeth (Lethgo) Donley.

Chay proudly served his country by enlisting in the United States Marine Corps where he served during the Korean War from 1951-1954. Chay married the love of his life Ruby I. Murphy on July 28th, 1955 and together they raised six wonderful children.  Chay worked for General Motors at the Lorsdtown plant for 30 years before retiring in 1995. He was a member of the local UAW 1112.

He was preceded in death by his parents, his wife Ruby, his siblings Bobby and Faye and his grandson Daniel Densmore.

To order memorial trees or send flowers to the family in memory of Charles "Chay" Donley, please visit our flower store.