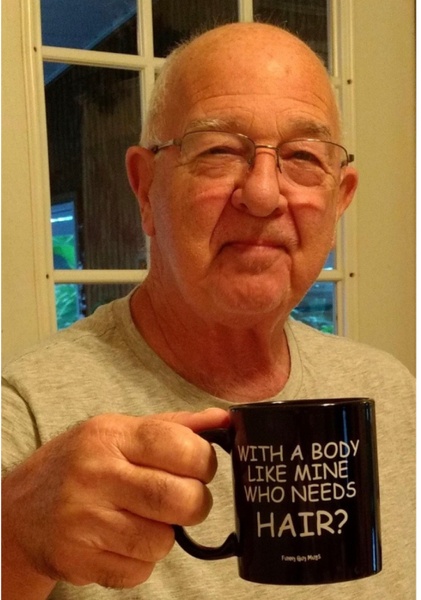 Dan was born on May 28th, 1945 in Painesville, Ohio the son of Walter and Delma (White) Chandler.

Dan graduated from Edgewood Senior High School in 1963 where he excelled in basketball. Dan married the love of his life, Barbara Ann Spicer on March 7th, 1986.  They recently celebrated their 35th Wedding Anniversary. Dan retired from Rockwell Brake after twenty-five years of employment.

Dan had many interests and hobbies: he enjoyed golfing, horse racing and casinos.  Together with his wife, they enjoyed traveling to antique shows and spending quality time with their grandchildren.

He is preceded in death by his parents, his son, Greg Chandler; his brothers: Les, James and Tot Chandler and his sisters: Joyce and Shirley Loomis.

In keeping with Dan’s wishes there will not be any services. Czup Funeral Home is handling the arrangements for the family.

Memorial contributions can be made in Dan’s name to the Hospice of Western Reserve or St. Jude’s.

To order memorial trees or send flowers to the family in memory of Charles Chandler, please visit our flower store.