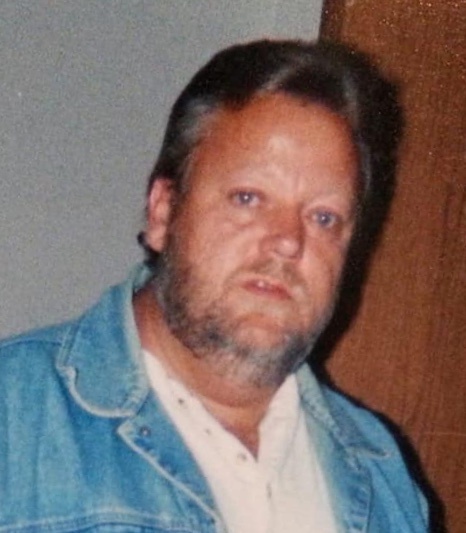 On August 31, 2019 Billy Darrell Hamilton passed away peacefully at home while surrounded by his loved ones.

Bill was the youngest of five children born in McDowell, Ky to Willie and Mary Rose Hamilton.  As a very young boy, Bill moved with his family to Ashtabula, Ohio, where he grew up and eventually remained.

On January 7, 1984, when he was 26 years old, Bill married the love of his life, Vanessa DeRosa; together, they raised four children and were blessed with six grandchildren whom he loved and cherished.

In his younger years, Bill worked as a manual laborer in a wide variety of places and settings that included: molding and finishing fiberglass parts, processing and tanning leather, laying pipeline, logging, paving, roofing and construction.  He was playfully referred to as a “Jack of all trades”.  His last place of employment was Sidley’s in Thompson, where, in 1988, he sustained a back injury that left him unable to work.

Bill had many interests, hobbies and passions; many that was a reflection of his simple Southern roots and shared with his children, family members and friends.  He had a lifelong love of animals, particularly dogs, and used to enjoy coon and rabbit hunting with ones he bought, raised and trained.  In addition to his hunting dogs, the children had countless pets in the house throughout the years.  Bill also loved buying, working on, then selling or trading cars and trucks.  These projects were ones that he shared with both his son Bobby and daughter Stephanie.  Bill was a “hands on” kind of man who was lovingly referred to as the “Master and King of duct tape”; what couldn’t be nailed, screwed or glued, he duct taped.  The kids still sit and laugh about some of their dad’s handiwork, like Christmas trees duct taped and nailed to the wall so the babies couldn’t pull the tree over on top of them.  Bill grew up with music in his blood; he loved all kinds of music from rock and roll and country to bluegrass and religious music.  Music was always playing in the home and, as a result, his children also grew up with his same love and appreciation for music.

Bill is preceded in death by his parents, grandparents and two brothers, Larry and Arthur Hamilton.

Funeral services to be held at Czup Funeral Home on Lake Avenue in Ashtabula, Ohio on Wednesday, September 4, 2019.  Visitation from 10:30 ­– 11:30  Services at 11:30 officiated by Scott Hamilton.  Burial to follow service at Lulu Falls Cemetery in Kingsville, Ohio.

To order memorial trees or send flowers to the family in memory of Billy Hamilton, please visit our flower store.