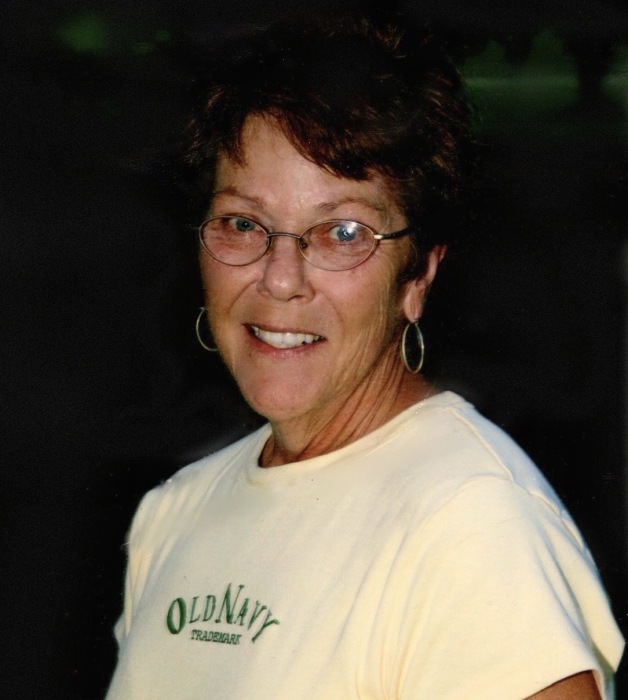 Barbara Elizabeth (Drew) Caruthers, 70, passed away peacefully on August, 26th, 2020. She was born in Painesville, Ohio on August 13th, 1950 the daughter of Samuel and Harriet (Irwin) Drew.

Barbara graduated from Madison High School and soon after on March 2nd, 1968 she married her husband, Samuel J. Caruthers.  Together they raised four wonderful children.  Barbara graduated from the Knoedler School of Practical Nursing in 1996, where she received her nursing license.  She retired after many years of nursing from Jefferson Healthcare Center.

Barbara enjoyed many hobbies such as: sewing, travel, bingo, bowling and arts & crafts.  She enjoyed listening to music, her favorite songs were Rod Stewart's "Forever Young" and Pat Benatar's, "Hit Me With Your Best Shot". By far Barbara's greatest source of joy and happiness was spending time with her grandchildren; whether it be watching her grandson's soccer games, cheering on the marching bands or attending a recital at Rabbit Run Arts Center; she was an intricate part of her grandchildren's daily lives.

She is preceded in death by her parents: Samuel and Harriet Drew; her siblings: Beverly Conner, Sam, Dick and Bill Drew.

In keeping with her wishes, her ashes will spread in the Atlantic Ocean at one of her favorite places to travel, St. Augustine, Florida.

In lieu of flowers, the family asks that donations be made to Hospice of The Western Reserve.

To order memorial trees or send flowers to the family in memory of Barbara Caruthers, please visit our flower store.