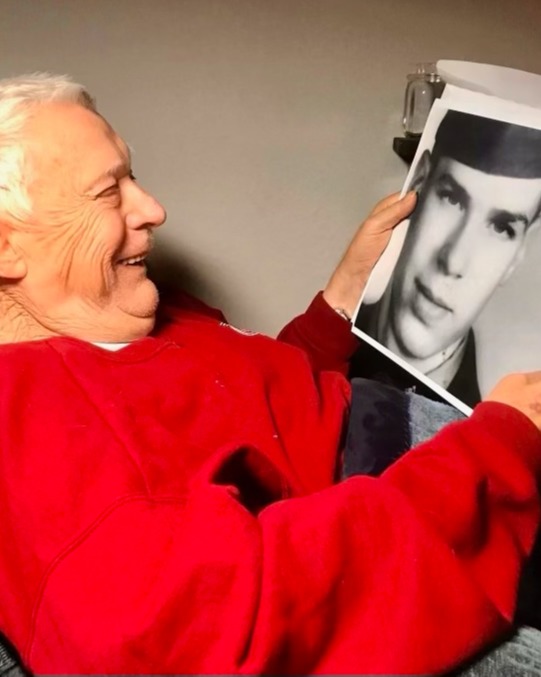 Jim was born on June 9, 1939, in Ashtabula Ohio, the son of August and Anna (Pierce) Nordquest.

He graduated from Harbor High School in 1957. Following graduation, he enlisted in the United States Army where he proudly served his country.

On October 17, 2009, he married his beautiful and loving bride, Margaret F. (Krcal) Nordquest. Theyshared thir teen wonderful years of marriage together, where they made many unforgettable memories with not only each other but also with their families.

Jim was employed by Reliance Electric for thirty years; his dedication and loyalty to his employer is rarely seen these days and was admired by so many.

He was an active member of the VFW and America Legion; he was very proud to be able to show his continued support for the men and women who are currently serving our country.

Jim had many interests, he enjoyed taking trips to the casinos, playing poker, tending to his garden and going to the local Dairy Queen for a well-deserved cold sweet treat.

He is preceded in death by his parents, his son, Scotty Nordquest in infancy and his eleven siblings.

Visitation will be held on Saturday, January 21, 2023, from 10:00a – 11:00a with a funeral service at 11:00a at First Covenant Church, 3300 Carpenter Road in Ashtabula. Luncheon to follow the service at the church. Burial will immediately follow the luncheon at Greenlawn Cemetery.

Czup Funeral Home will be handling the arrangements for the Nordquest family.

To order memorial trees or send flowers to the family in memory of Aurthur James "Jim" Nordquest, please visit our flower store.