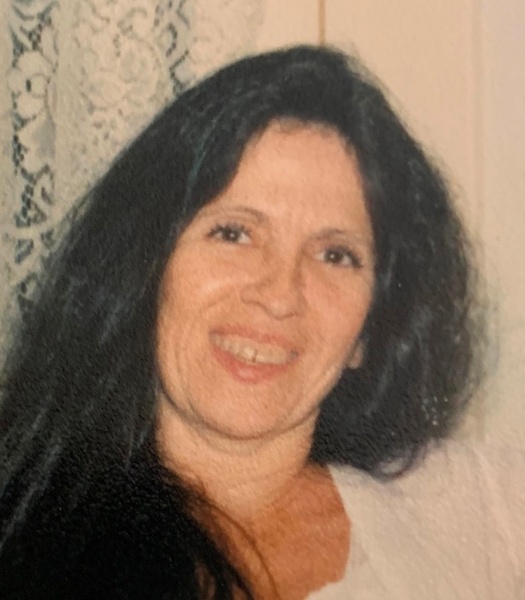 She was born in Ashtabula on September 2, 1954 the daughter of Angelo and Marcia (Carpenter) Silvaggio.

Angela was a 1973 graduate of Harbor High School.  She worked for many years for Michael’s Crafting Center in both Florida and Ohio.  She enjoyed making crafts, jewelry, sewing, gardening and artwork.

She is survived by her loving family: her son Aaron (Raney Cook) Burnett; his mother Marcia Silvaggio; his siblings: Susan (Jim) Broadstreet of Ashtabula, Julie Silvaggio of Poland, Ohio  and Michael (Amy) Silvaggio of Ashtabula; as well as many nieces and nephews.

She was preceded in death by her father Angelo.

Funeral services will be held on Thursday at 1:00 at the chapel of St. Joseph Cemetery in Ashtabula

To order memorial trees or send flowers to the family in memory of Angela Burnett, please visit our flower store.