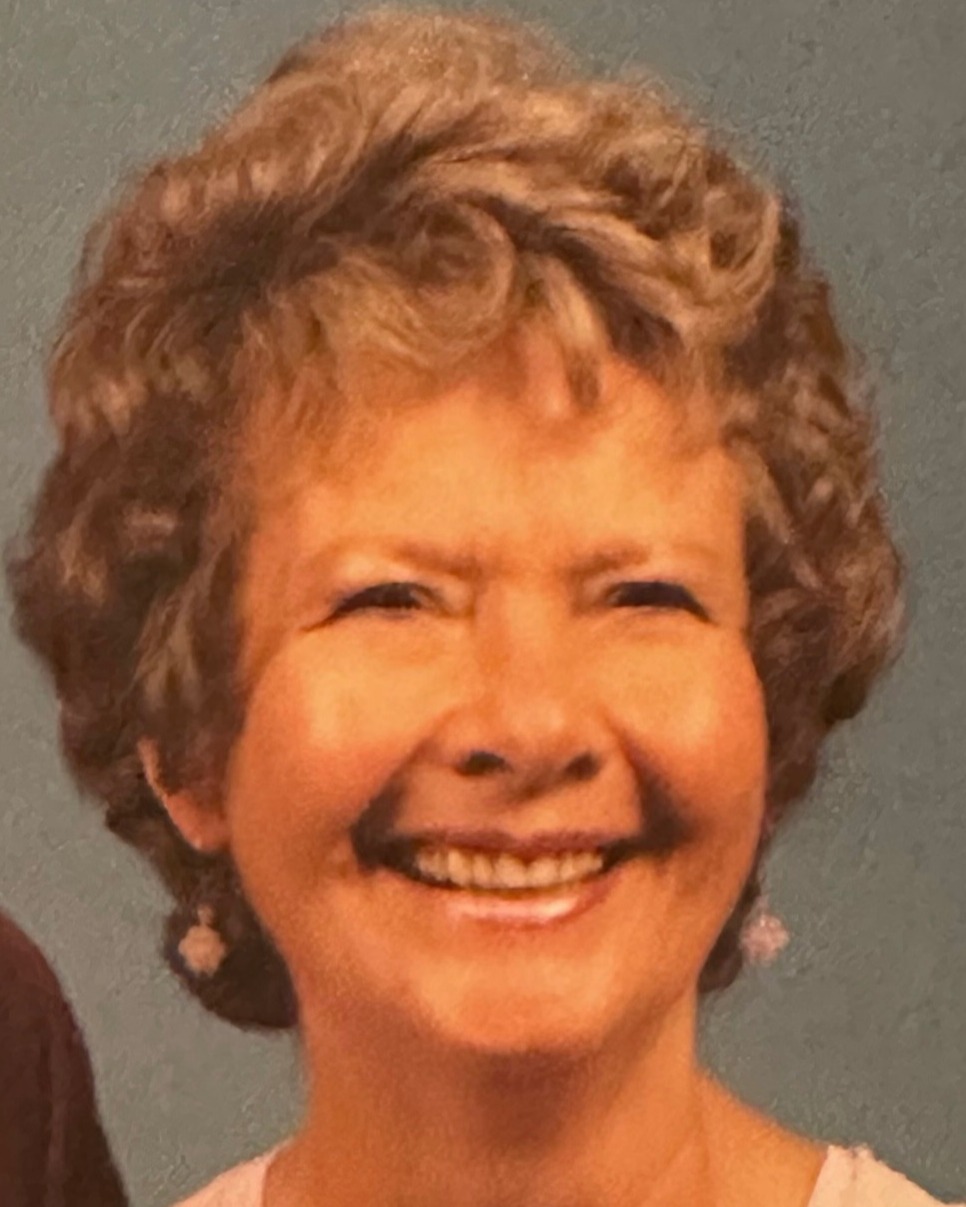 Alison Mary (Soet) Mitchell Reece, 96, of Ashtabula, died peacefully on January 4, 2023, leaving behind two children and three grandchildren who consider her one of the kindest, most beautiful people they ever met.

Born on October 14, 1926, in Conneaut, Ohio, to Louis and Louise (Lanktree) Soet, Alison was a graduate of Harbor High School (1944) in Ashtabula.  She worked as a telephone operator before her marriage to Tracy P. Mitchell on March 11, 1948.  They raised three children in Ashtabula closely with the extended Soet and Mitchell families, and were very active in the community. She volunteered at the First Presbyterian Church and nursing home, hosted numerous events with their bridge club, was an avid athlete, attaining Club Champion golfer in 1972 at the Ashtabula Country Club, and was a 600 Club bowler. She also became a skilled home chef, and treasured the close friends she considered as family.

In 1981, she moved to North Carolina. She later married Albert W. Reece and spent 30 years in Seven Lakes where she quickly made new friends, attended the Chapel in the Pines, and continued her love of golf, bridge, cooking, and family. She spent 7 years in the Raleigh area near her son Craig before moving back to Ashtabula in 2019. She also traveled extensively, cherished family and friends, enjoyed gardening and plants, and will be remembered for her strong faith.

Services will be held at a later date. The Czup Funeral Home is handling the arrangements.

To order memorial trees or send flowers to the family in memory of Alison Mary (Soet) Mitchell Reece, please visit our flower store.