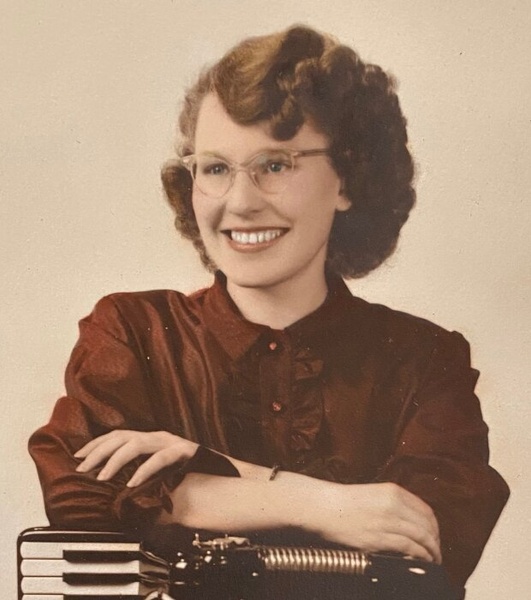 Jean was born on July 13, 1930, in Jefferson, Ohio, the daughter of Edward and Lois (Lampson) Connelly.

Jean married the love of her life and best friend; Harry Hall in 1953, together they shared many wonderful years of marriage until his passing in March of 2002.

Jean was employed by many different companies over the years; she worked at Pickens Plastics, Geneva Rubber, White Bakery, Angenella’s Restaurant, and the Jefferson Diner.

Jean was a loyal parishioner at the Cross Point Fellowship in Jefferson.  She was extremely dedicated to her Christian faith and gave selflessly to others in need. Jean was somewhat of a “social butterfly” and could always be seen talking to someone, and by the time the conversation was over she had made a new friend.

Jean enjoyed collecting antiques and would go “antiquing” with her husband and son and enjoyed baking.

She is survived by her beloved son, Tommy Hall of Ashtabula, and her brother, Edward Connelly.

She is preceded in death by her parents, Edward and Lois Connelly, her husband, Harry Hall and her siblings: Dorothy Crow, Richard, Bob, Dennis and Greda Connelly.

Services to celebrate her life her held at her church.

To order memorial trees or send flowers to the family in memory of A. Hall, please visit our flower store.